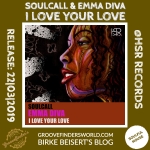 Gigi Frassanito aka Soulcall and Emma Diva bless us with a wonderfully produced Soulful House Track, out on Gigi’s Label HSR on 22nd March. Promo will be out on Traxsource in a few days. First listen here.
More about Gigi.
More about HSR Records. 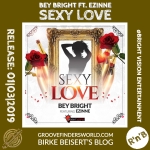 Soul Mastermind Bey Bright teams up again with Ezinne for a wonderfully R’n’B Track called “Sexy Love”, out on his own label Bright Vision Entertainment. One for the floors. 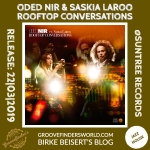 Oded Nir, multi-talented Artist from Amsterdam, has announced a new album. A first track is out. He teams up with phenomenal Trumpet-Player Saskia Laroo on this chilly and jazzy tune.

More about Suntree Records in our Labels Section.

Some more nice events coming up for you – with Groovefinder’s People involved.

German DJ-Legend Thomas Buchem heads back to Wuppertal to play at Mojo Club on Tuesday, 30th April. 1st of May is a holiday in Germany, many people go out for a dance.

Neil Pierce and Peter Opolopo Major play Deep Into Soul in London on 5th May alongside Spen, Jovonn, Stuart Patterson, Damian Charles and Cam Brott at the Loft Studios. Start is at 4pm. 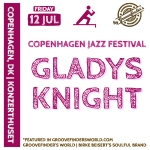 Something to look forward to: Gladys Knight is headlining the fine Copenhagen Jazz Festival in the Big Konzerthuset on Friday, 12th July.

Defected has announced a first One-Day-Festival in London for Saturday, 14th September. The first line-up is out, including some of the biggest names of the scene. Defected awaits 10.000 people. DJs will play on five stages. 12-23pm.

Please note. Tracks are just one-minute snippets and at a very low bitrate…

Chidi, one of our fav UK Artists, has announced the release of a new single. It is called “Weak” and will be out on 18th March on Selah Records. If you want to support this lovely independent Artist, get the track on her website. 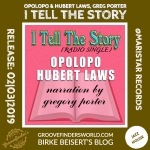 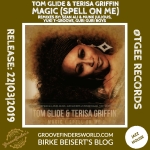 Booker T is playing at Soul Fusion’s Summer Gathering at Mama Roux’s in Birmingham on 29th June. It will be a two-rooms-event with Atjazz headlining also. More DJs to be announced. 11pm – 6 am.

If you click on the pic, you get to the event…

Neil Pierce and Nick Moss are heading to Manchester on Saturday, 27th April. They both play at the Tempo-Party at the Underdog. Event is from 9pm to 4am. Raj Acquilla and Tempo-Host Dave Law complete the Line-Up.

If you click on the pic, you get to the event

There is a whole bunch of wonderful tunes out this week…

These tunes are released worldwide. Please click on a pic to get to a download-portal. 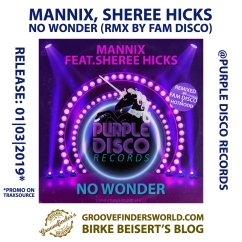 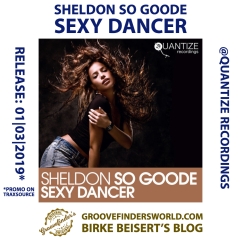 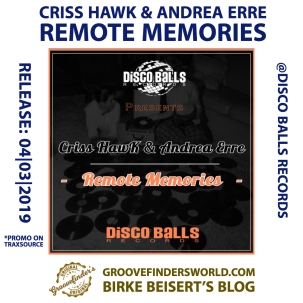 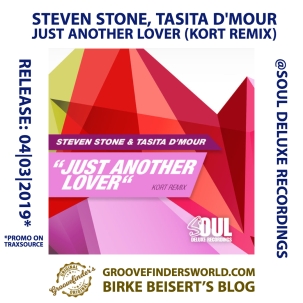 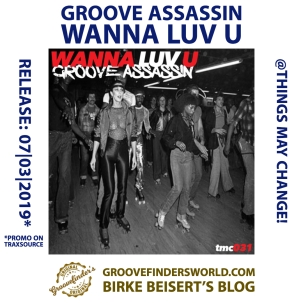