Groovefinder’s who work(ed) on this Label:
Lenny Fontana

Born into a Home full of Records in the 60’s , Victor Simonelli introduction to Music begins the moment he left hospital at Birth and entered his home.Growing up in such an environment filled with Music , it’s influence was un avoidable.In the late 70’s , James Simonelli introduced his son Victor to Club life , by doing his own parties/events at dance hall , and leaving Victor on several occasions to “Man The Decks”.

Establishing, Producing, Manufacturing, Releasing, Promoting, Distributing, and Licensing top quality Dance Music to the World, has, is, and continues to be, its Commitment. it is responsable for establishing , cultivating , and launching numerous Aritsts , Producers , Writers , Composers , Remixers , Musicians , careers. In 2002 http://www.vjsinc.com was formed and went online (making it the first dance music only download site in existance (and offering vinyl as well) , setting the precedence for that which followed. 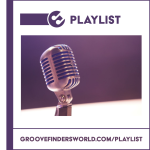 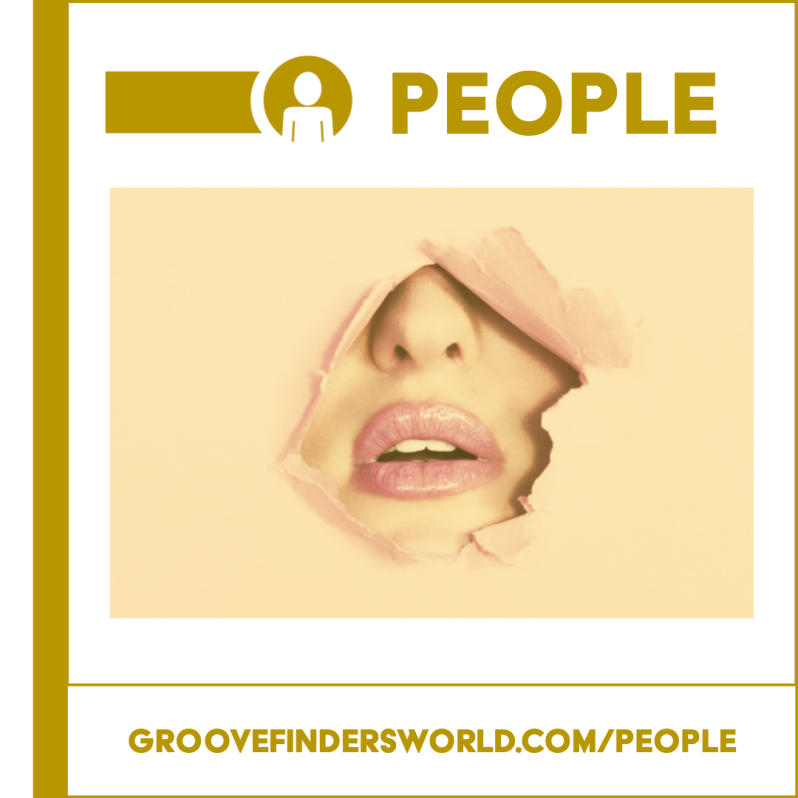